Visit our podcast on Anchor for more audiobook previews 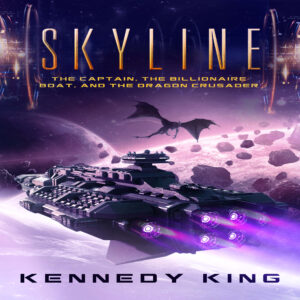 Skyline: The Captain, The Billionaire Boat, and the Dragon Crusader​

Get your copy at these select vendors The balance between human and Dragon rests on the shoulders of a young pilot on her first mission. 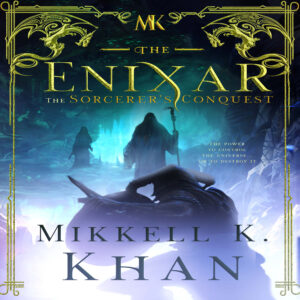 The Enixar: The Sorcerer’s Conquest

Get your copy at these select vendors A sorcerer king, his wise advisor, and a young sorceress hiding her growing powers race to find an 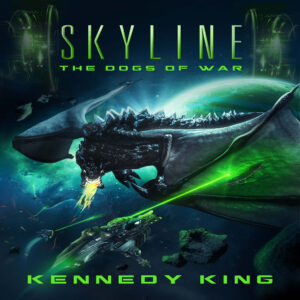 Skyline: The Dogs of War

Get your copy from these select vendors All that holds back the Galaxy’s first interplanetary war is a crew of repurposed criminals, an undercover agent, 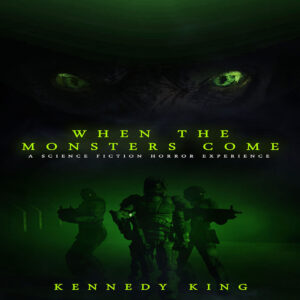 When the Monsters Come 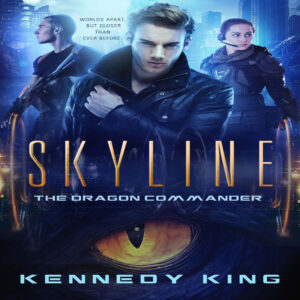 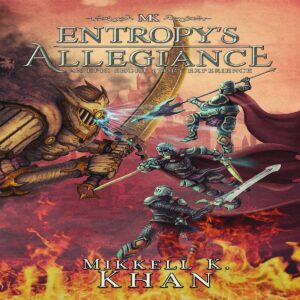 Get Your Copy of Entropy’s Allegiance at these Select Vendors After all the newly appointed king’s defenses have fallen, it’s up to his three loyal 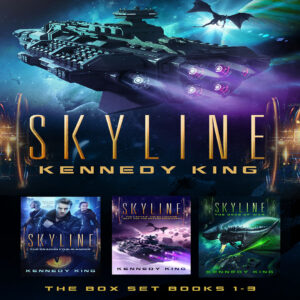 Download The SkyLine Box Set on these select retailers And more platforms to come. Fight to save the one you love…or watch the world you 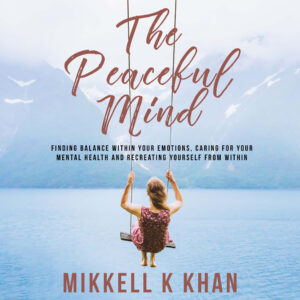 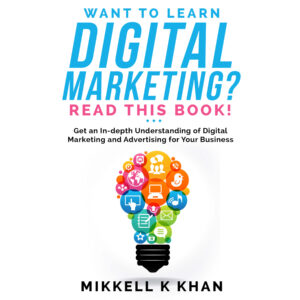 Are you looking for ways to get your business online quickly and efficiently? With billions of people around the world actively using digital technologies on 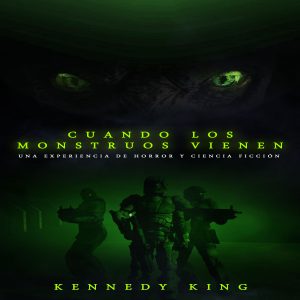 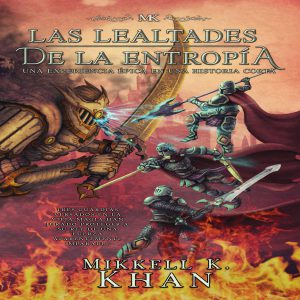 The balance between human and Dragon rests on the shoulders of a young pilot on her first mission.

Dawn Redding. An Admiral of the World Crisis Committee, she stands on the threshold of the life she gave everything for. She only needs to bring in the galaxy’s first outerworld outlaw.
Howard Carver. The legacy left behind by his family holds the key to facing humanity’s greatest threat, the far-flung lifeforms known as Dragons.
Rick Miller. A retired Captain with the ship to take them both to the outerworlds, where the outlaw Drogan lurks.
These three come together aboard the ageing Arcadia, a ship equipped with an AI named Alice, who is capable of self-piloting. Dawn, naturally feels useless. With or without the use of her greatest skill, she discovers her purpose as a leader when the group comes face-to-face with the being between man and Dragon himself. Drogan.
The astral road to him, the SkyLine, launches Dawn and the crew of the Arcadia from Mars to Neptune, and past the edge. Companions in loathing and love, they fight to level the cosmic scales. Through it all watches Alice, inside the Billionaire Boat, the Arcadia. More closely than anyone, she watches Dawn.

What waits for the crew at the edge of humanity’s reach; the land of the Dragons: redemption, or damnation? 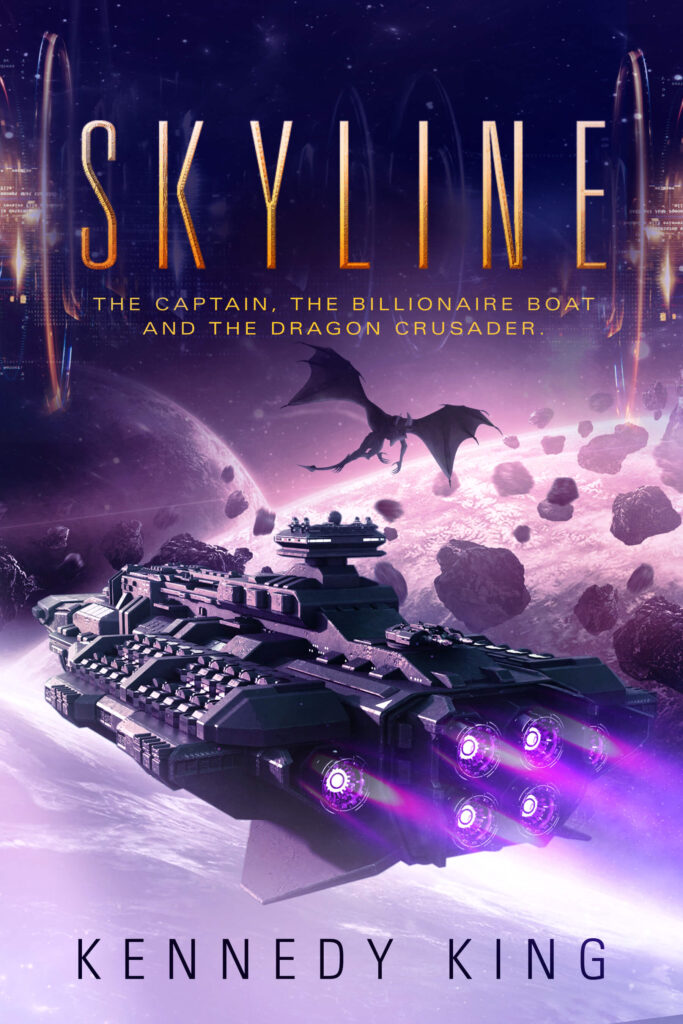 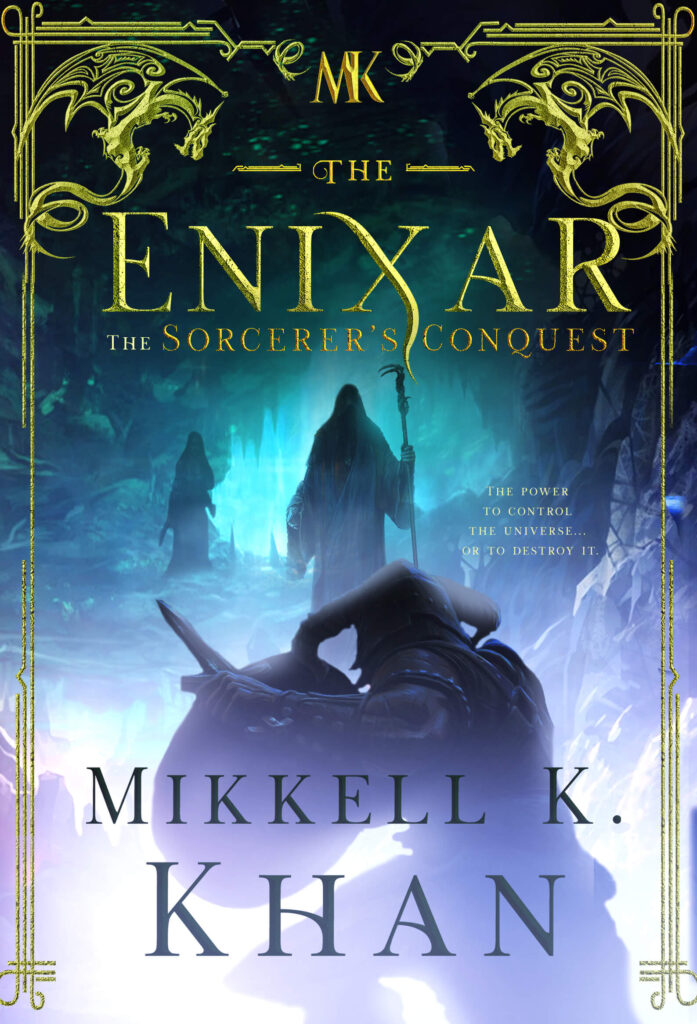 A sorcerer king, his wise advisor, and a young sorceress hiding her growing powers race to find an ancient power once thought lost.

The power to control the universe… or to destroy it.

Skyline: The Dogs of War

All that holds back the Galaxy’s first interplanetary war is a crew of repurposed criminals, an undercover agent, and a world-government trust fund baby. The Dogs of War.

With the destruction of the planet Mukurus comes the dawn of new struggles for the Worlds Crisis Committee.
The Dragons are awakened. Their Higher Order sits council at a hidden base somewhere in the Milky Way, along with faithful servants called Faders, who worship them as gods. From the shadows, they puppeteer raids to cut SkyLine supply routes. They box in human expansion, stifle the enemy.

After its defeat at the hands of Drogan, the ancient life form Machaeus is scattered across the cosmos. Its spores are the subject of research on both sides of the budding Dragon war. It becomes a means of transport. It becomes a weapon. The study of these “M-Particles” inspires horrendous biological experimentation in deep cover labs across the Galaxy. Beneath it all, the will of Machaeus lurks still, forming a plot of its own.

In the chaos, the Worlds Crisis Committee turns to the Dogs of War. This elite task force tackles two missions to keep the Milky Way from tearing itself apart. Open new trade routes. Find the Dragons and uproot them from the galaxy. The mission sounds simple to the Dogs’ Captain, Demitri “Demi” Alexander, until he sees the crew in action. He alone can reconcile the differences between siblings from the mines of Saturn’s Rings, the niece of a high-ranking WCC executive, and an M-Particle research specialist. They must become the Dogs of War. They are the last chance for humans to make a stand against the enclosing Dragon threat.

Demi’s biggest challenge, though, are his feelings for one of his own. Arms Specialist Kalus Delphi. The two have a history of passion, one they put behind them for the good of the unit. The Captain faces a dangerous balance of reigning in the wily but talented Kalus, without igniting flames best snuffed. But, with the fate of the Galaxy on their shoulders, how much can these two fight their own feelings?

For better or worse, the Dogs of War cross every planet in the SkyLine. They delve deep in the Chrysum wells of Neptune and the floating city of Jupiter alike, in search of the Dragons and hope to defeat them. 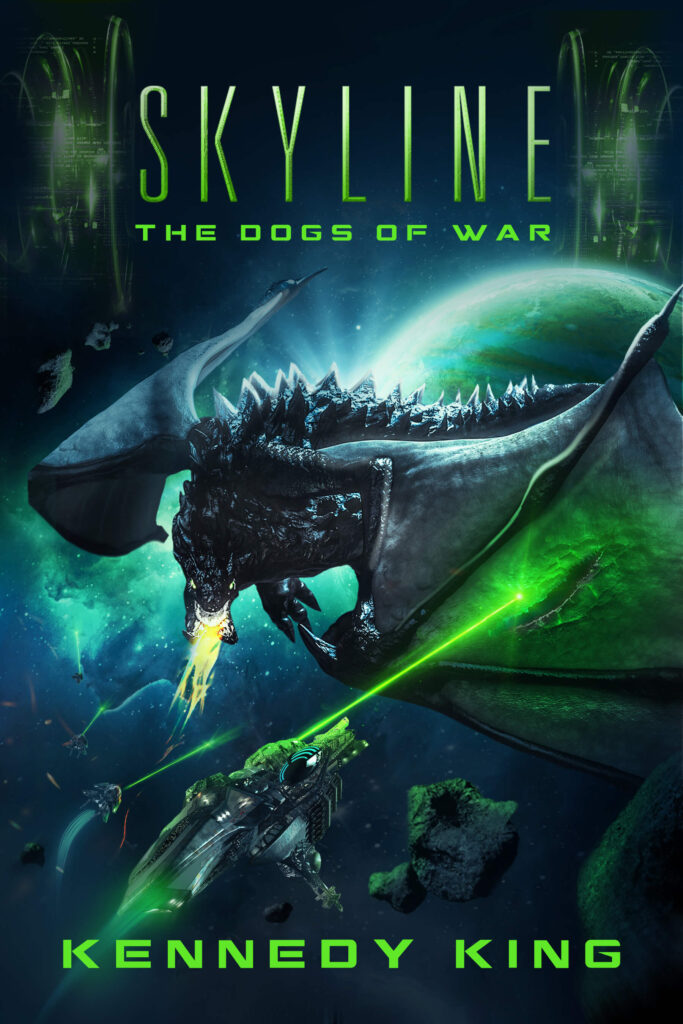 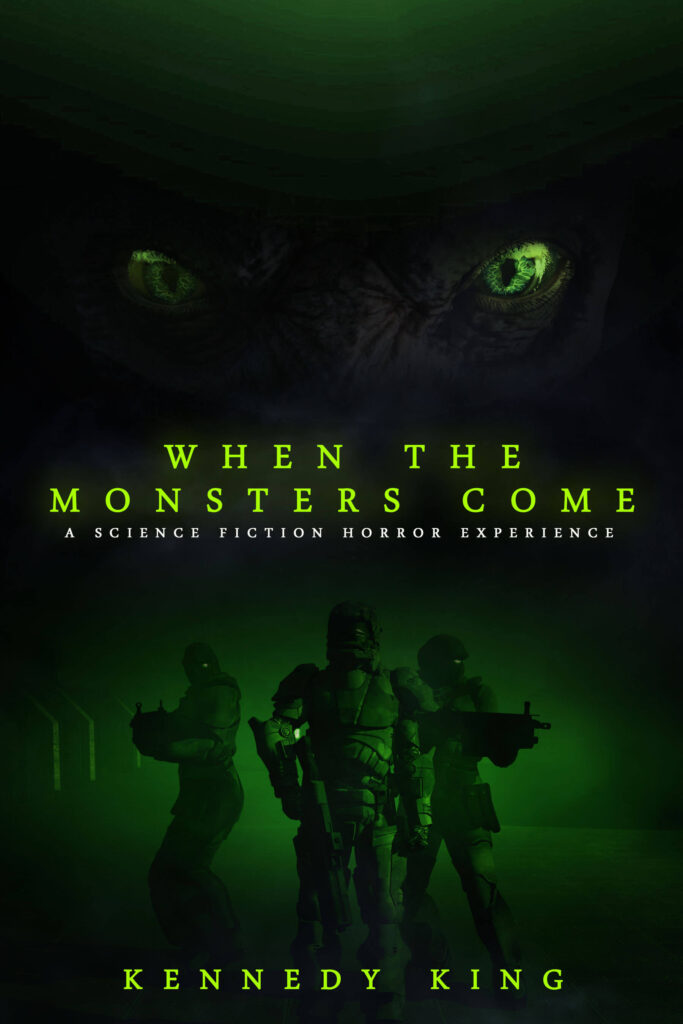 When the Monsters Come

When the Standing Ones sent us on a journey to explore the darkness far from the sun’s light, I never expected to find monsters there.

Like something out of the scary tales my son so loved, they captured us while I slumbered.

I woke with my crew, locked away in a cold thundercloud colored cage.

The others looked to me for escape but all my plans had ended in failure and pain, so much pain.

At the same time, the monsters began to take them away one by one.

Pushing past those failures and the pain, I plotted my escape, I was born problem solver after all.

I needed to warn my people of what awaited us among the stars and to see my boy again.

To do so, I’d have to discover more about these monsters and their ways, revolting as that seemed.

Fight to save the one you love…or watch the world you know destroyed by the AI designed to protect it?

Major General Christopher Droan is no stranger to a dramatic crises. But after surviving a traumatic past haunted by deep rooted scars and lingering questions about his father’s distrust for technology, he’s ready to embrace being assigned to a desk job.

If only things were so simple…the calm doesn’t last long as tragedy strikes Precinct 117 in Shanghai.

The AI units designed to partner with the police have turned on their human masters and Droan and his team are deployed to protect humankind and find out what caused the change in the robot’s beta personality matrix.

As panic and terror break loose across Earth and Mars and the SkyLine that connects them, Droan’s fiancé Sheeba begins experiencing hallucinations of creatures so terrifying it could change the face of the world forever.

What started as a crisis has turned into a full-scale, inner-planetary life and death fight for humanity.

Will it be victory? Or will life end in total destruction? 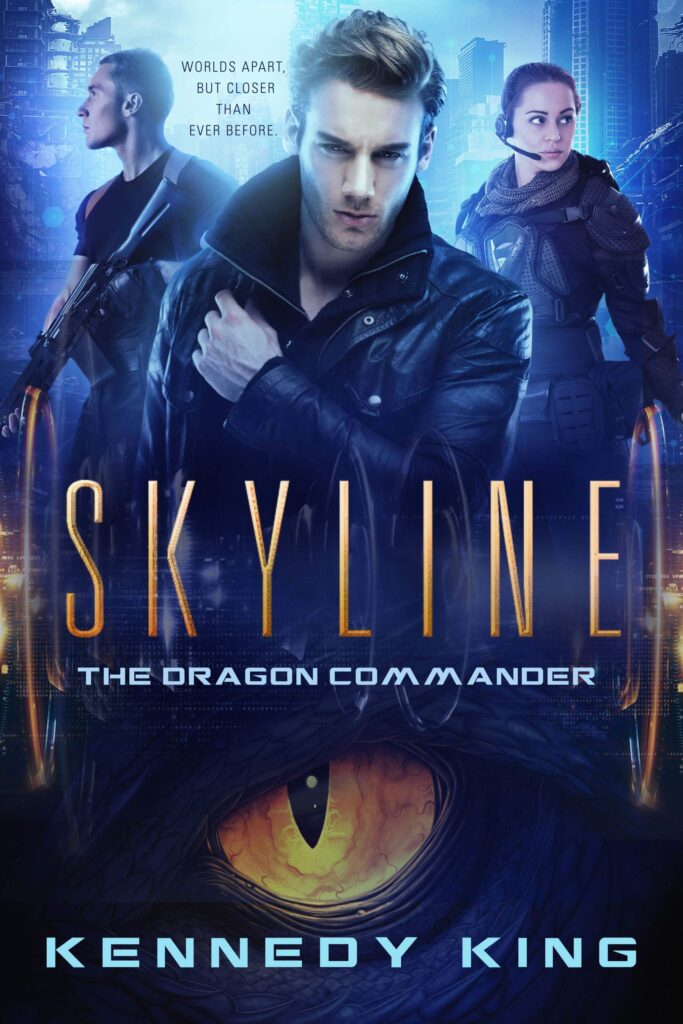 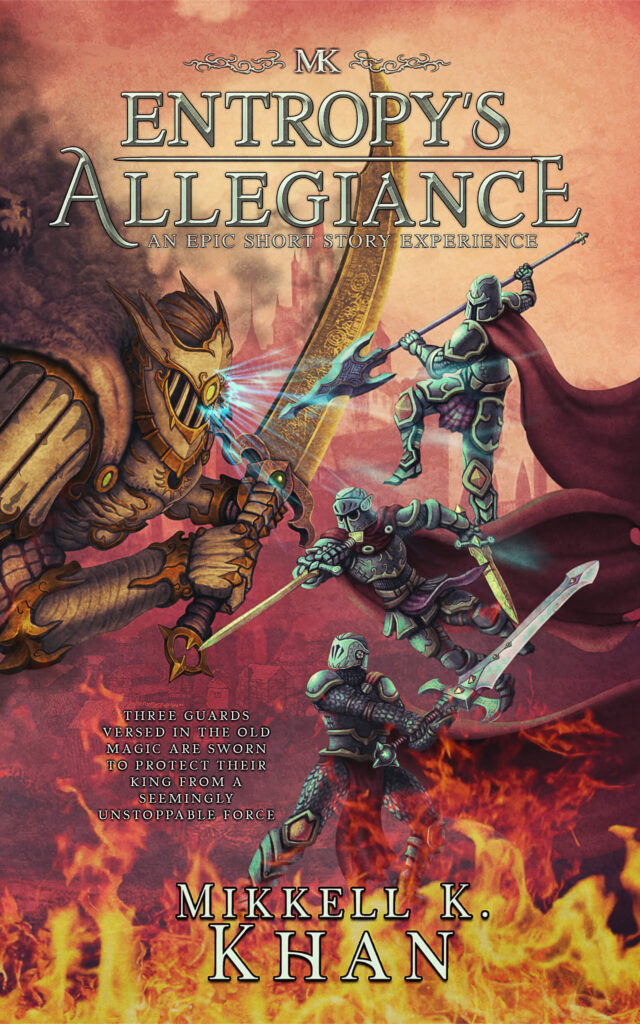 After all the newly appointed king’s defenses have fallen, it’s up to his three loyal guards versed in the magic of the old arts to prevent a seemingly unstoppable force from assassinating him.

Books in this set:

(Audio) Get The Skyline Box Set: Books 1 -3​ US and UK Audiobook 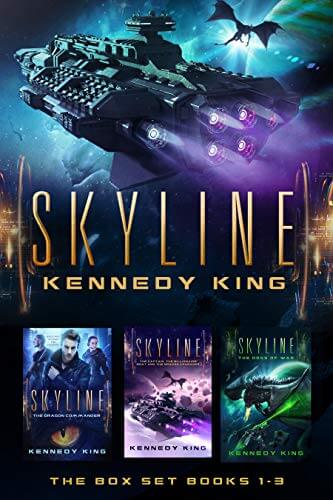 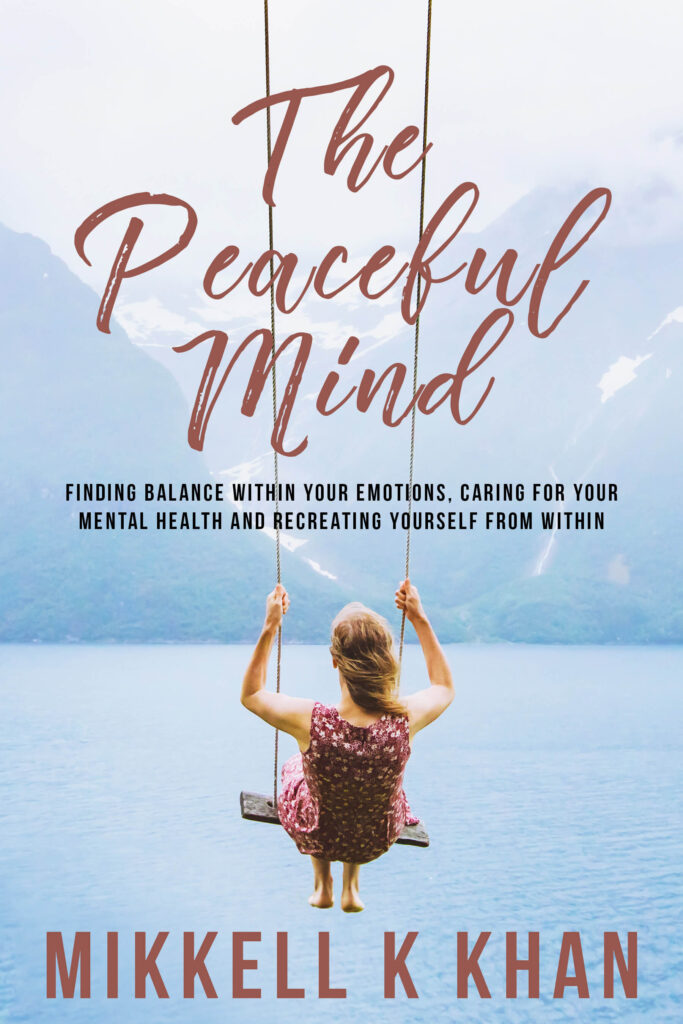 Are you ready to begin your journey to self-discovery?

(Audio) Get The Peaceful Mind US and UK Audiobook

Are you looking for ways to get your business online quickly and efficiently?

This is where this book comes in. 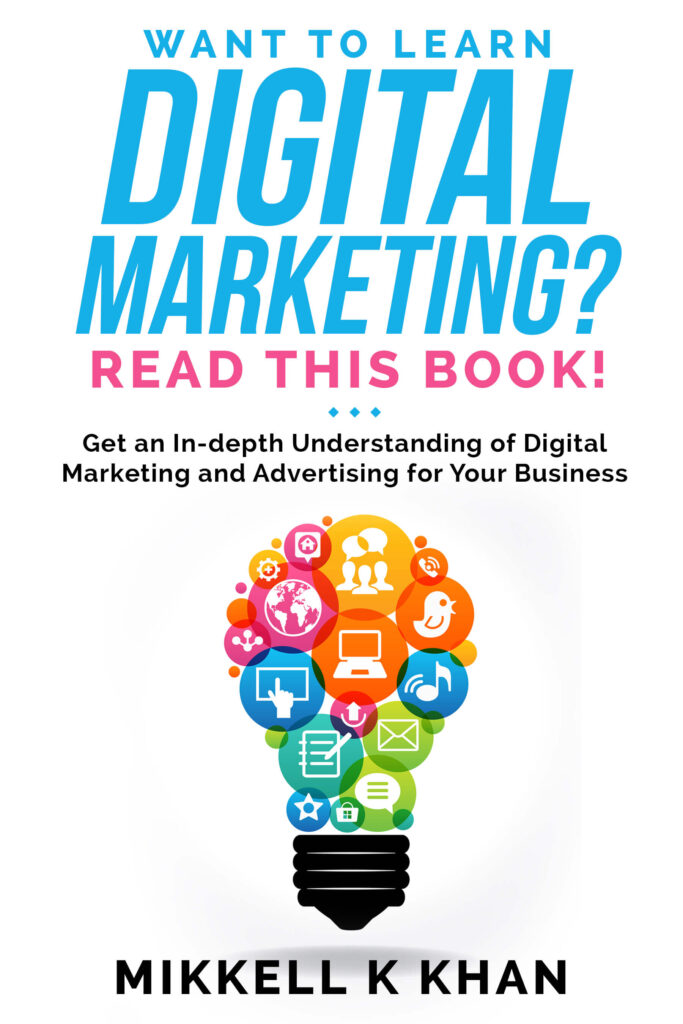