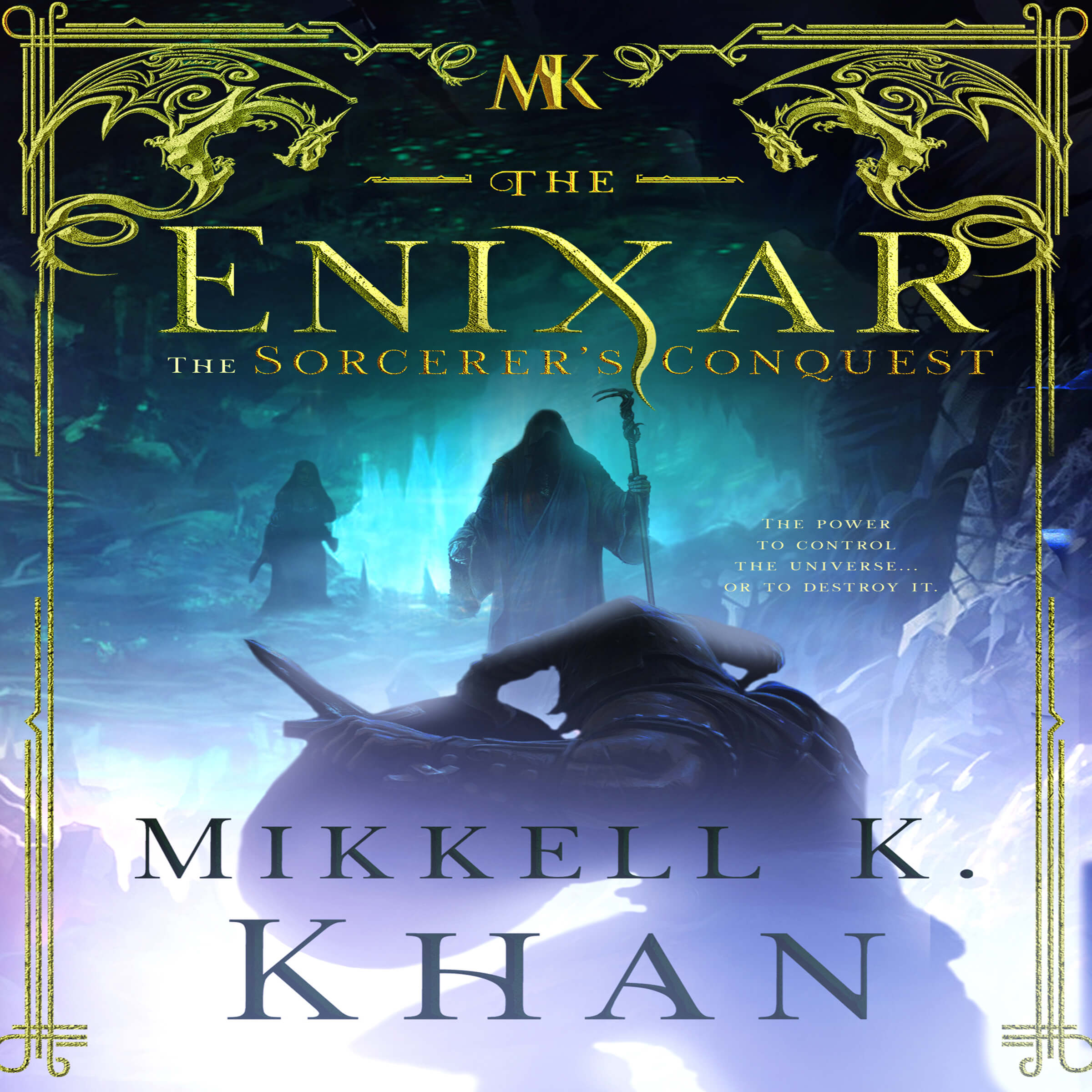 Get your copy at these select vendors

A sorcerer king, his wise advisor, and a young sorceress hiding her growing powers race to find an ancient power once thought lost.

The power to control the universe… or to destroy it.

Gudrunn, entrusted with one of three magical artifacts, amplifies his terrifying power and quickly elevates to become the sorcerer king of the planet Gramadon. He seeks a rarity still protected by its people, even from him: an unhatched Dragon egg just waiting for the next dragonrider.

Meriaus, native to the planet Gramadon, believes he can guide the sorcerer king to make the universe a better place. Yet, the power of the Enixar soon twists his master’s mind. No one can stop him… no one except his trusted advisor.

Amadalia loves her grandfather, the sorcerer king who believes in her and understands her true potential: the potential to inherit his throne. Training in secret proves to be her best weapon in the battles to come. 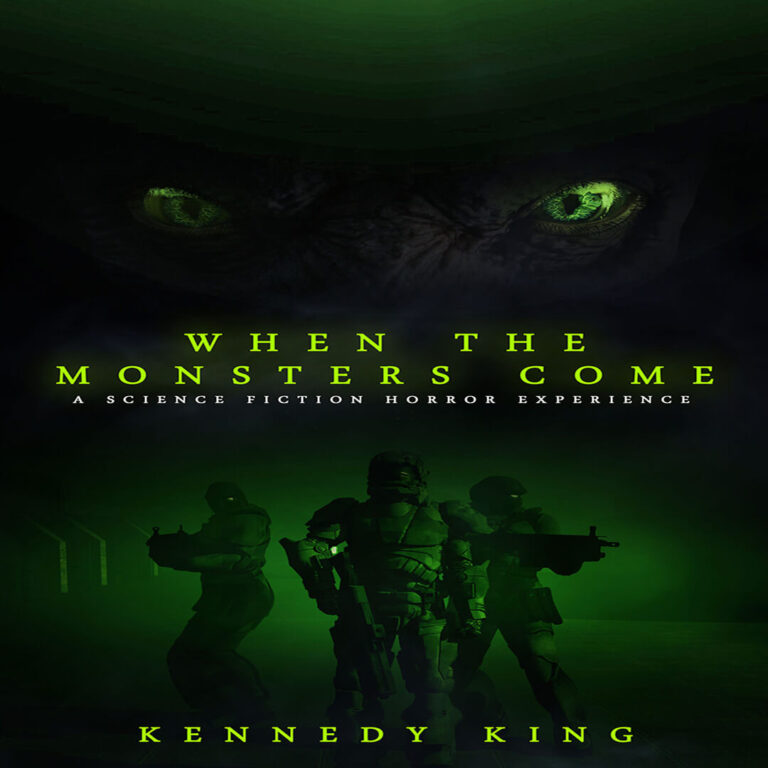 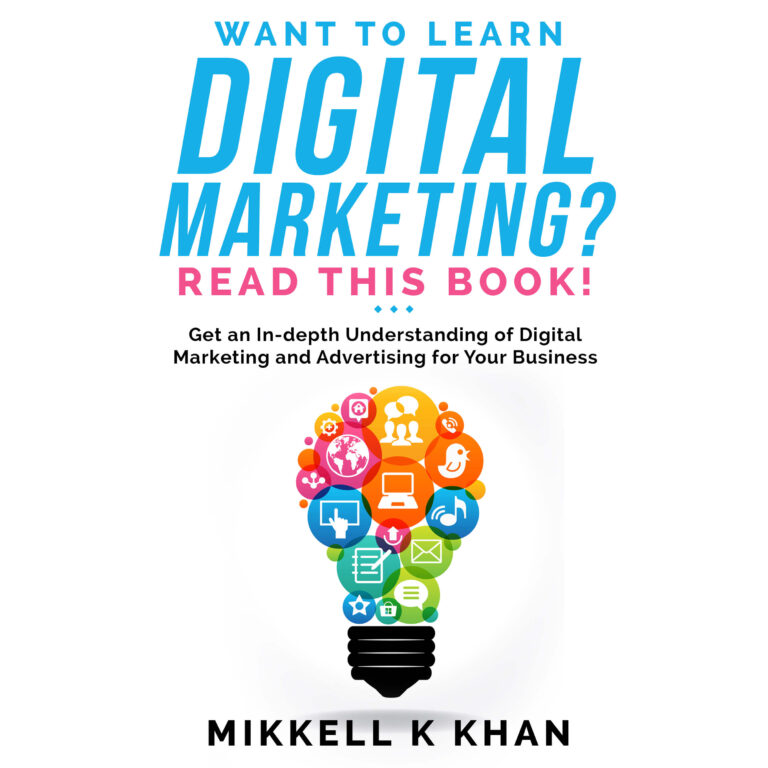 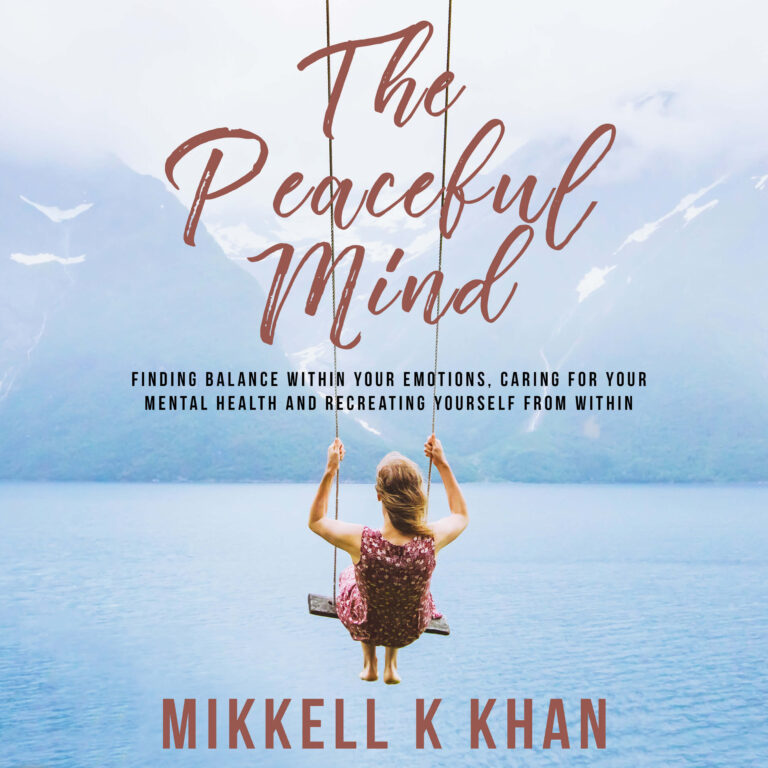 Get the audiobook at these select retailers This book on emotional intelligence exposes some of the underlying principles that can help you become a highly effective and emotionally mature person. It also incorporates actionable steps and workbooks to use in improving your emotional intelligence to becoming the person of your dreams. Are you ready to… 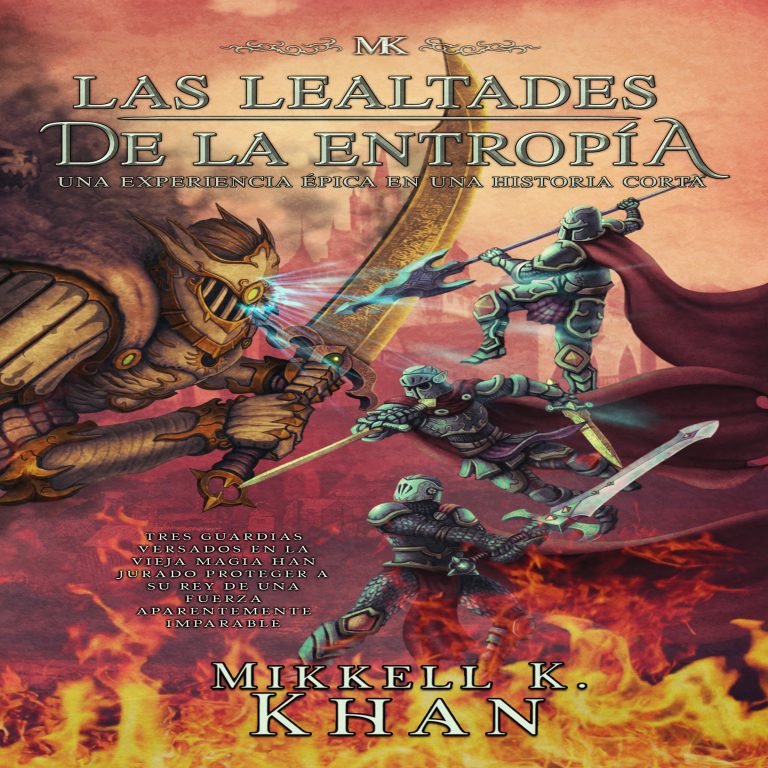 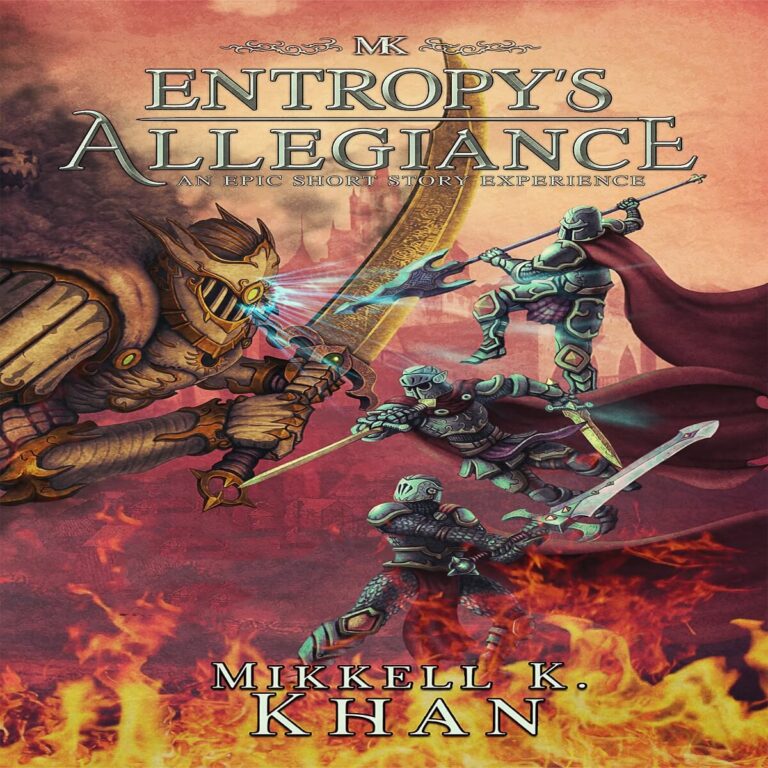 Get Your Copy of Entropy’s Allegiance at these Select Vendors After all the newly appointed king’s defenses have fallen, it’s up to his three loyal guards versed in the magic of the old arts to prevent a seemingly unstoppable force from assassinating him. Author: Mikkell K KhanGenre: Epic Fantasy 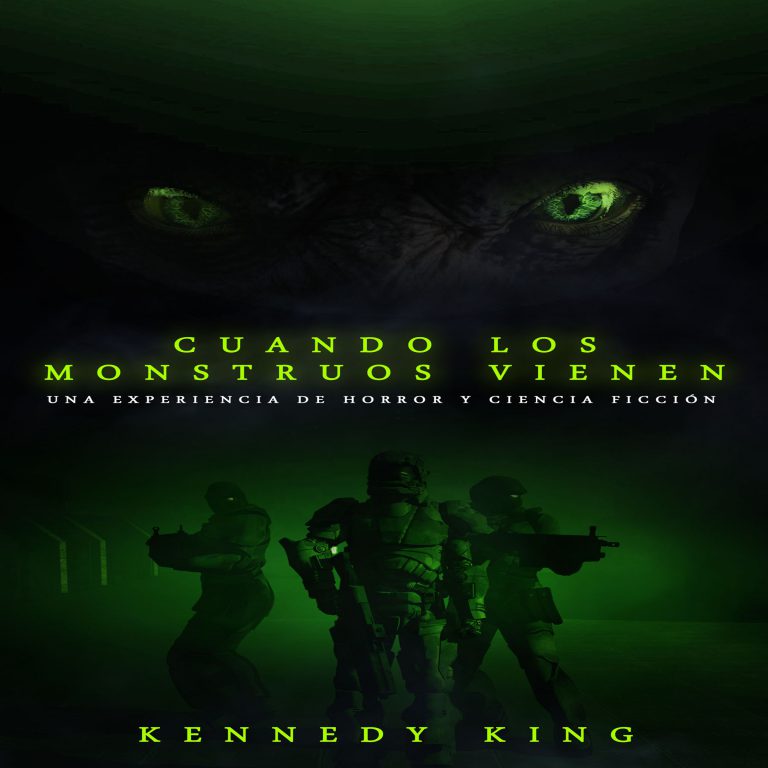